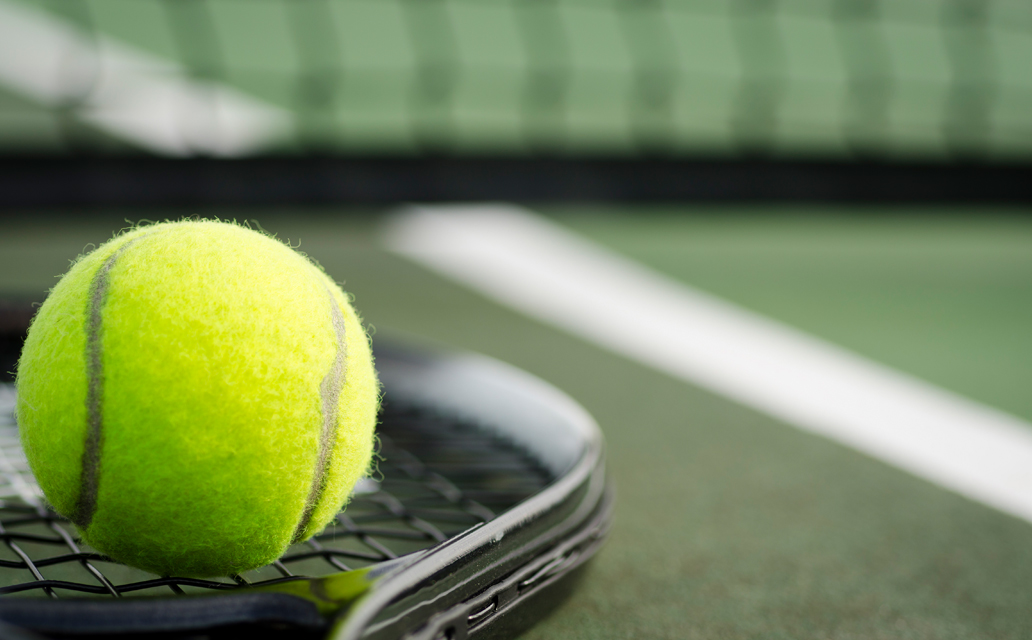 Due to a large population of tennis-playing residents, the community’s four recreational tennis courts experienced high traffic volumes, creating scheduling and availability conflicts. In addition, many residents did not follow the maximum playing time limit of an hour and a half, which led to altercations between players. It was clear that the community needed to implement a system that would allow user-friendly court reservations.

After partnering with the large community, Associa Community Management Professionals presented the board with the idea of using the TownSq app to book time on the tennis courts. This idea was quickly approved, and the management team set up a recurring resident email blast communication containing the tennis court information, terms of use, and step-by-step instructions on booking a reservation.

Residents are now able to book any of the four available tennis courts once per day during the operating hours of 7:00 AM-10:00 PM for any pre-set interval of 1 hour and 30 minutes. Thanks to the Associa Community ManagementProfessionals team’s quick thinking, implementation plans, and communication efforts, the reservation system has been highly successful, and many related issues have been resolved. 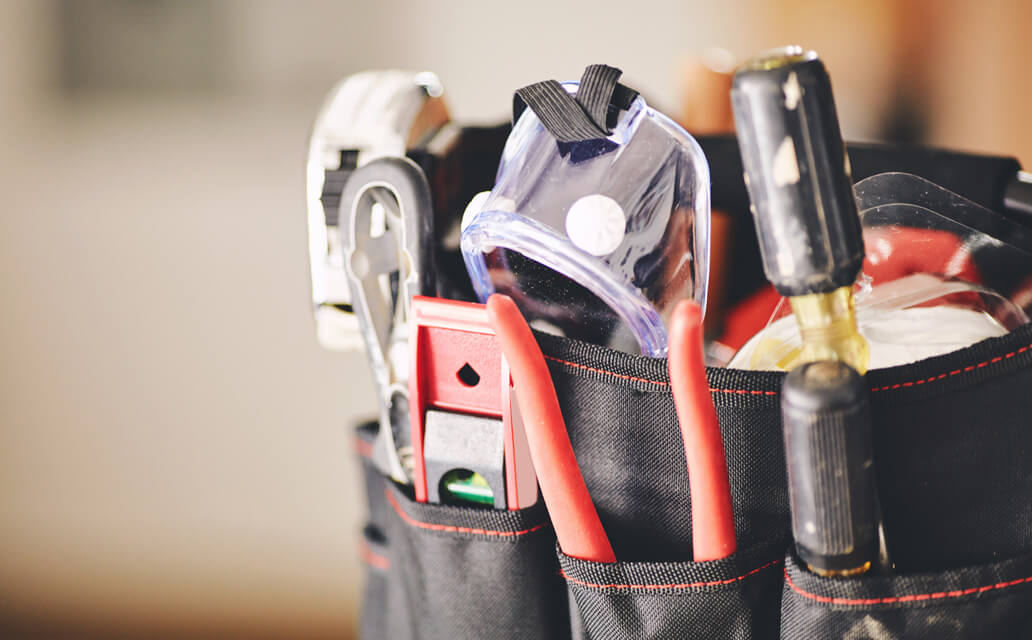 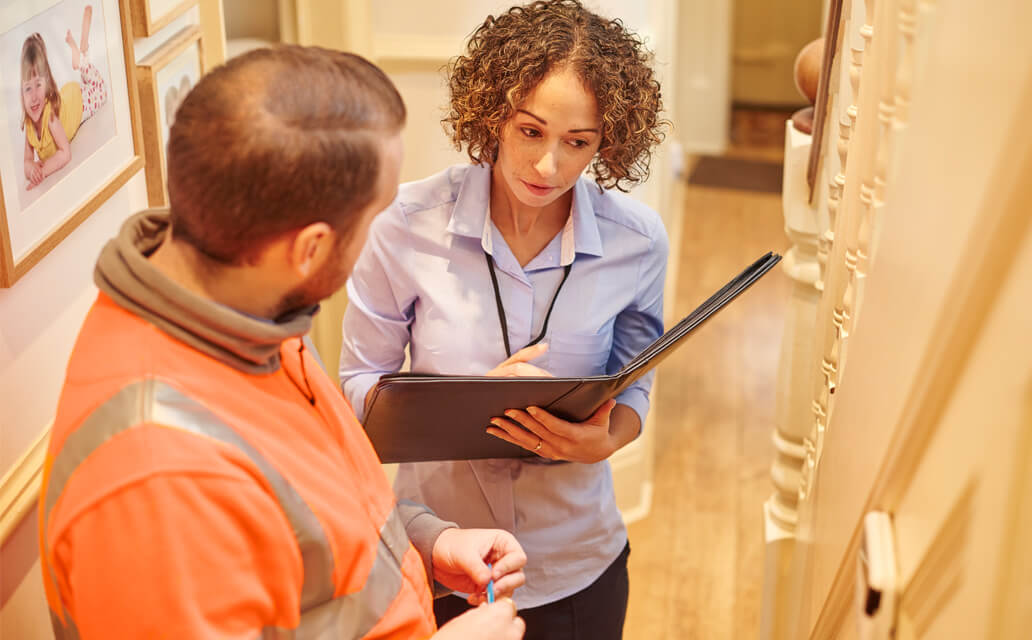 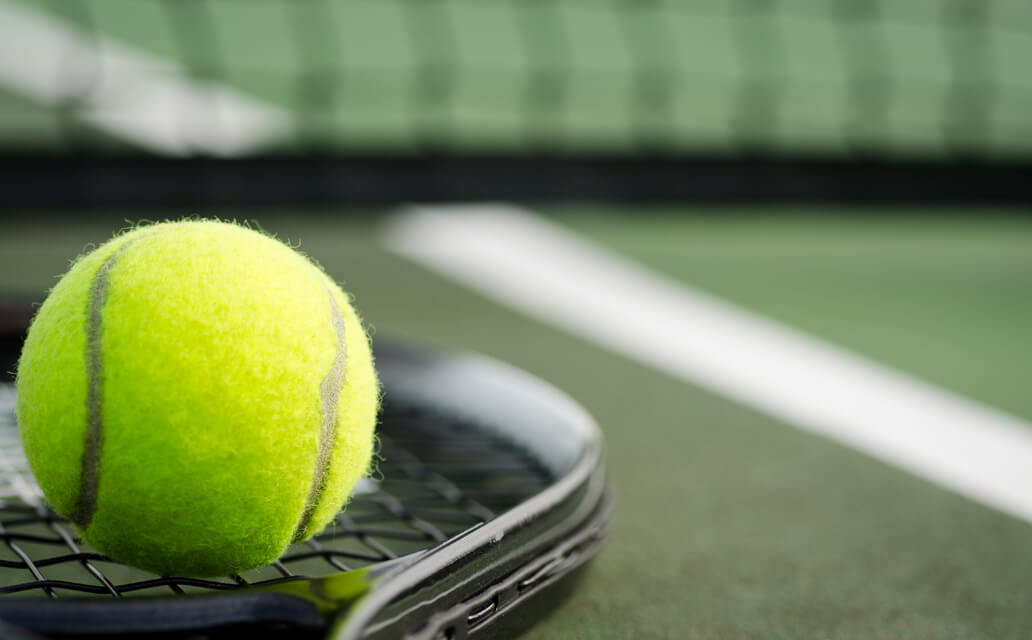